Why We Are Fascinated with Curtain Walls 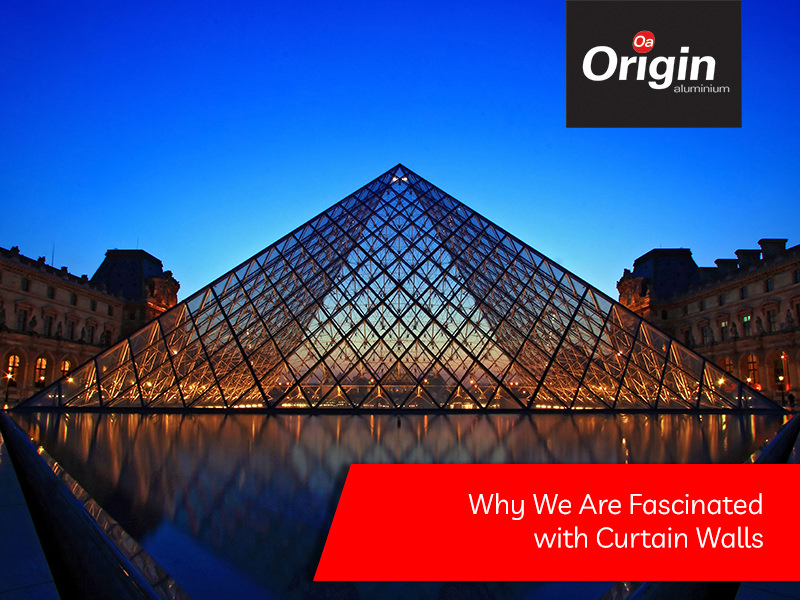 Why We Are Fascinated with Curtain Walls

For the same reason that people are suckers for anything good-looking, eye-catching curtain walls have naturally caught our fancy. No blame there.

Curtain wall designs decorate some of the most magnificent of today’s skyscrapers. Without it, modern Dubai would pretty much resemble the crumbling pyramids of Egypt.  Instead, the city glistens and glows with a plethora of brilliant exterior glass curtain wall designs and fabrications.

But make no mistake, curtain walls are not just a pretty face.

Without serving any load-bearing role, curtain walls do serve to sustain any loads acting on it. They shield and shelter building users and preserve the structure to a significant degree.

The Controversial Origins of Curtain Walls 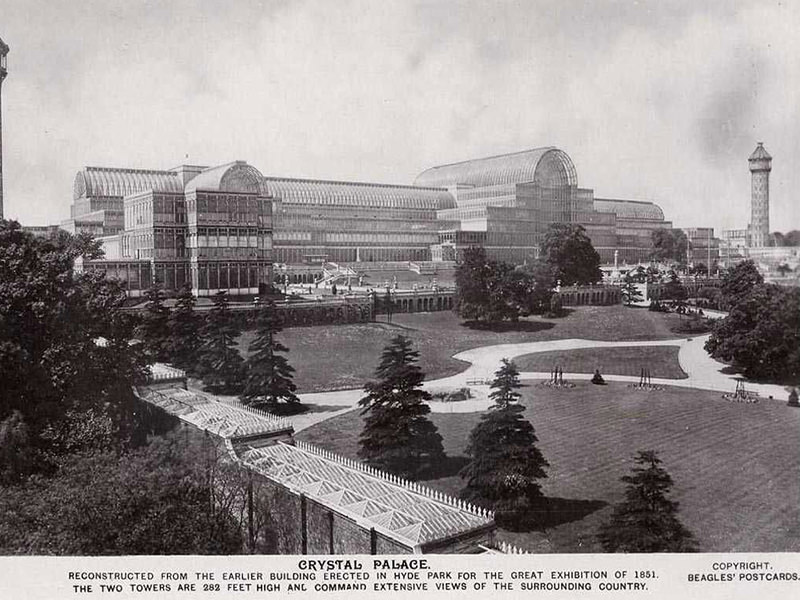 Spanning three generations, most are surprised how long the concept of curtain walls has been around. Despite the objection of historian and engineer David Yeomans in his book ‘The Origins of the Modern Curtain Wall’, most agree that London’s Crystal Palace was where it all began.  Yeomans searched all over the world citing examples of curtain walls, and calling attention to the need for glazing technology to match the claims of the origins of curtain walls. He had a point and finally concurred:

‘Which word one chooses to use depends upon whether one regards the curtain wall as an idea waiting in the wings to be called upon the architectural stage or an architectural response to prompting by the circumstances of the time, a “necessity is the mother of invention” argument. My own view of history inclines me toward the view that a full explanation involves both.’

Still, we are going to go with the Crystal Palace plan, but we do agree with Yeomans that for curtain walls in architecture, the development went hand-in-glove with advances in glazing technology. We also agree it was a fine idea whose time had come.

It is generally accepted that the first person to come up with the curtain wall concept was a teacher by the name of Walter Gropius (circa 1889 – 1969) from Bauhaus, the famous German art school. On relocating the school in 1926, Gropius designed the new campus with external f-glass walls, which is where the ‘curtain wall’ designation originated. 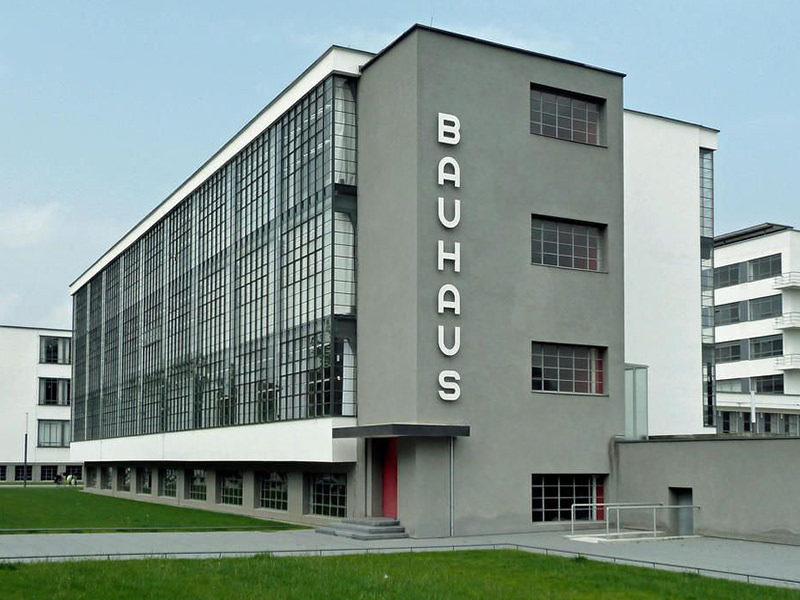 The Curtain Walls of the Crystal Palace

Designed by the legendary Joseph Paxton in 1851, to be a huge exhibition hall for the ‘Works of the Industry of All Nations in London, the idea of a transparent façade was born.

The building came to be called the Crystal Palace. It was declared the ‘largest, the best well-lit and the most transparent building of all times. This magnificent building 555.3 meters long, 122.4 meters wide, and 33 meters high was completely made of iron and glass, and for its construction was used 93000 m2 of glass, which was built in the walls, domes, and vaults of this building.’

On the National Register for significant historical buildings in the USA is the Kansas City Boley Clothing Company, designed by Louis S Curtiss. Still in use, this structure has stood the test of time along with the Hallidie building, which is the central office of the American Institute of Architecture in San Francisco. 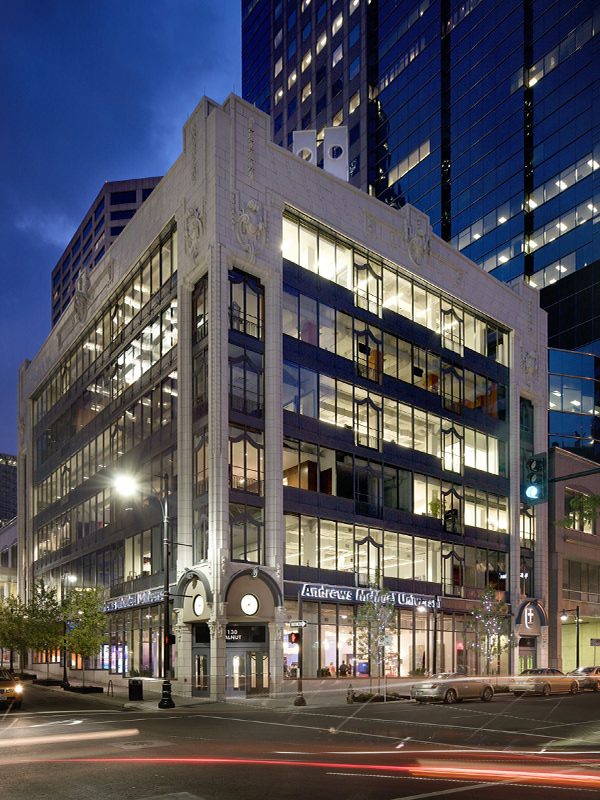 Yeomans listed several buildings in Edinburgh and other departmental stores on the continent. Describing such stores as ‘showcases’ one would think that curtain walls would find their ultimate expression. However, later designs opted for ground floor display windows that optimize the lighting for their goods in the most attractive ways possible.

Today, South Africa has its own list of fabulously attractive curtain wall buildings. City centres such as Johannesburg and Pretoria are aglow with great examples. The Balfour Mall on the East Rand and the Gateway Mall in KZN are well-known buildings where curtain walls feature.

Essentially, car showrooms and art galleries are not the only ones where having curtain walls make sense. Magnificent homes, game lodges, health spas, gyms, and those who love the outdoor-indoor concept highlighted are using curtain walls to achieve the expansiveness they seek.

For an idea to have stuck over such a great length of time, through so many technological advances, is a great shout-out for its worth. Don’t be shy to think of transforming a wall at the office or at home into a splendid curtain wall and let the outdoors in while protecting the occupants from harmful UV rays and weather while saving on your electricity bill too.

You are welcome to chat with one of our seasoned professionals here at Origin who will be able to assist you with your unique requirements.

Request a call back from our team. 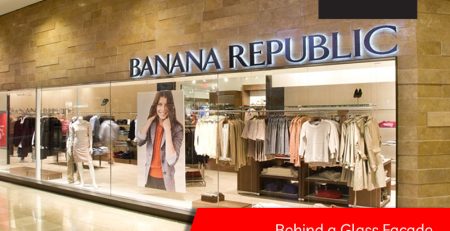 Behind a Glass Facade – Make Your Shop Front Stand Out

A shop front is the face of your business. It is the first thing that passers-by see when they... read more 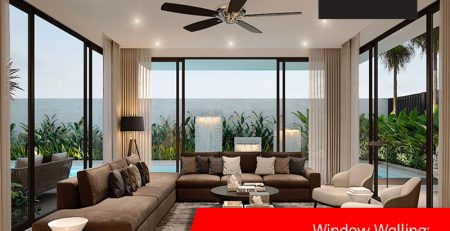 Window Walling: Is it a Good Idea for Your Home?

Have you ever wandered around your local neighbourhoods just to take a look at the houses? If you answered... read more 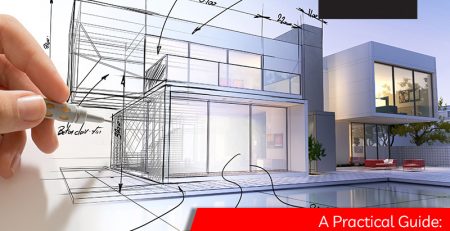 A Practical Guide: Choosing Windows and Glass Doors for Your New Home

Spoilt for choice? That’s a good thing when it comes to window and door styles and materials. We recently discussed... read more 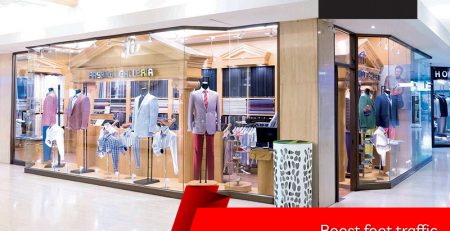 Boost foot traffic: Give your shop front a makeover

People make an impression within the first seven seconds. As the owner of a brick-and-mortar store, you have to... read more

Please complete your details and one of our sales consultants will contact you.